Join Molecule and VitaDAO in celebrating this amazing achievement. Find everything you need to know about the celebration:

If you haven’t yet read up on the research project as well as the researchers behind it, find more about it below:

About the Research Project

What if therapeutics to slow down the ageing process and prevent age-related disease already existed? Recently, in an unprecedented effort, a large-scale study employing advanced machine learning methods analyzed medical records from over 4 million individuals in the Danish Health System’s medical and prescription records. The study, consisting of over 1.4 billion prescriptions, found that a number of prescription drugs were highly associated with longer life- and health-span in long-live populations. VitaDAO seeks to validate these observations through a series of carefully conducted wet-lab experiments. If successful, this work could result in the repurposing of several FDA-approved therapeutics for the purpose of extending the human lifespan, at a lower cost and over faster timelines than conceivably possible with de novo drug discovery.

This program focuses on testing and developing three of these small molecules as possible interventions in ageing. Specifically, we will test the drugs on human cell cultures and in fruit flies, before moving to mice in the future. These molecules target the longevity field with the aim of letting everyone live healthier, happier and longer lives.

The Scheibye-Knudsen lab has analyzed 1.5 billion prescriptions from 4.8 million individuals over 40 years in The Danish National Health Service Prescription Database and correlated this with the survival of individuals prescribed certain drugs. They received exclusive access to carry out this work. The Scheibye-Knudsen Lab has identified 10+ FDA approved medications that appear to have a strong effect on lifespan following analysis. This project will focus on optimising, repurposing, and re-formulating the 3 drugs with the strongest effect on human lifespan. Additionally, there is a database of compounds that could be pursued. The identities of the molecules are not disclosed in this presentation to protect the full viability of the intellectual property. They are referred to as X, Y, and Z.

Morten Scheibye-Knudsen is Associate Professor and group leader at the Center for Healthy Aging, University of Copenhagen, Denmark. Besides his research activity, he has been committed to educational programs and his online companies Mitodb.com and Forsøgsperson.dk. The latter has grown to become the largest single provider of study participants in Denmark. Morten Scheibye-Knudsen also acts as an advisor or committee member for organisations such as the Longevity Vision Fund, the Lifeboat Foundation, the NNF Big Data in Biomedicine project and others. Morten Scheibye-Knudsen earned his MD in 2007 and his DMSc (PhD) in 2016 from the University of Copenhagen. After graduation, he worked as physician at Slagelse Hospital and at Nuuk Medical Clinic in Greenland. In 2008, he became a Postdoctoral Fellow at the National Institute on Aging at the NIH in Baltimore, Maryland. His work focused on the cross-talk between DNA repair and mitochondrial function in aging and has been honored by a number of competitive awards. In 2015 he was recruited to start his own research group at the University of Copenhagen, where his research group aims to understand the cellular and organismal consequences of DNA damage in the context of aging. He now runs one of the largest research programmes in Europe focusing on aging. His ultimate goal is to modulate and perhaps treat aging and age-related diseases, allowing everyone to live healthier and longer lives. 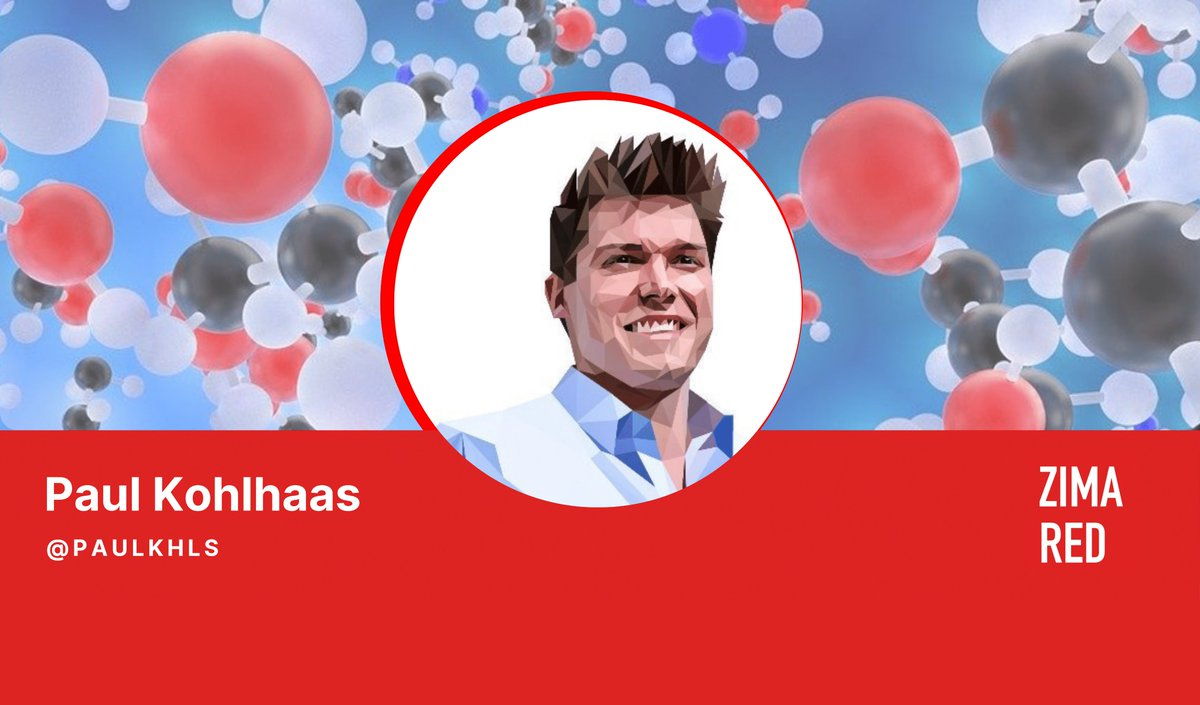 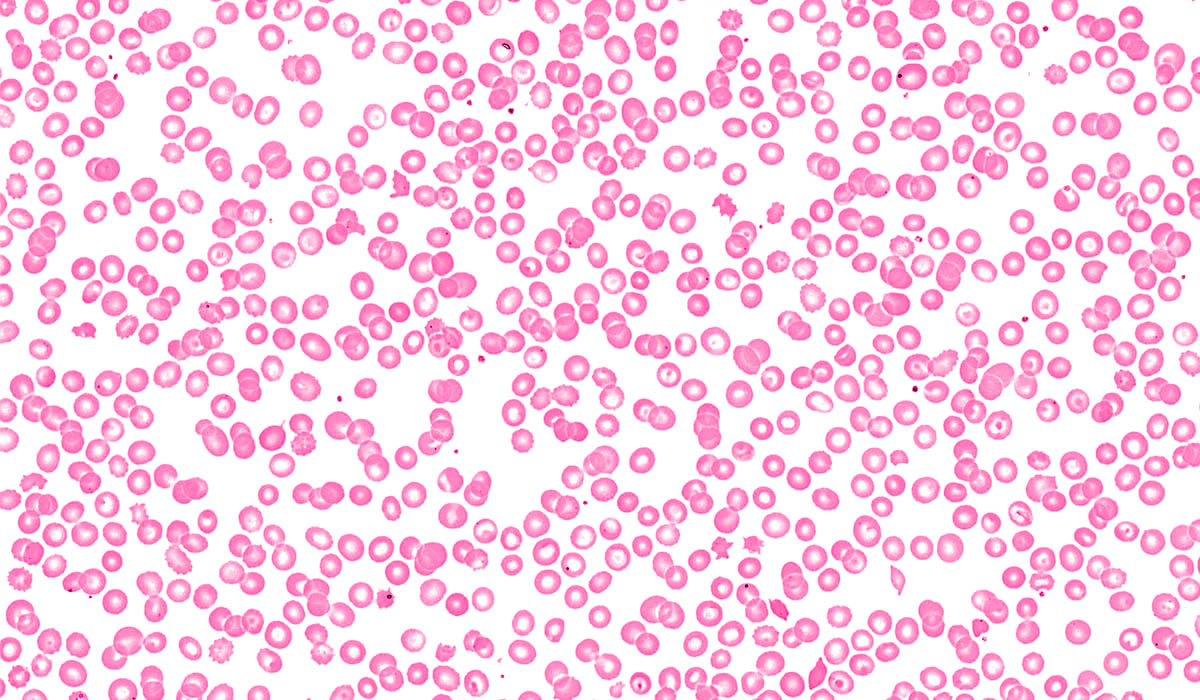 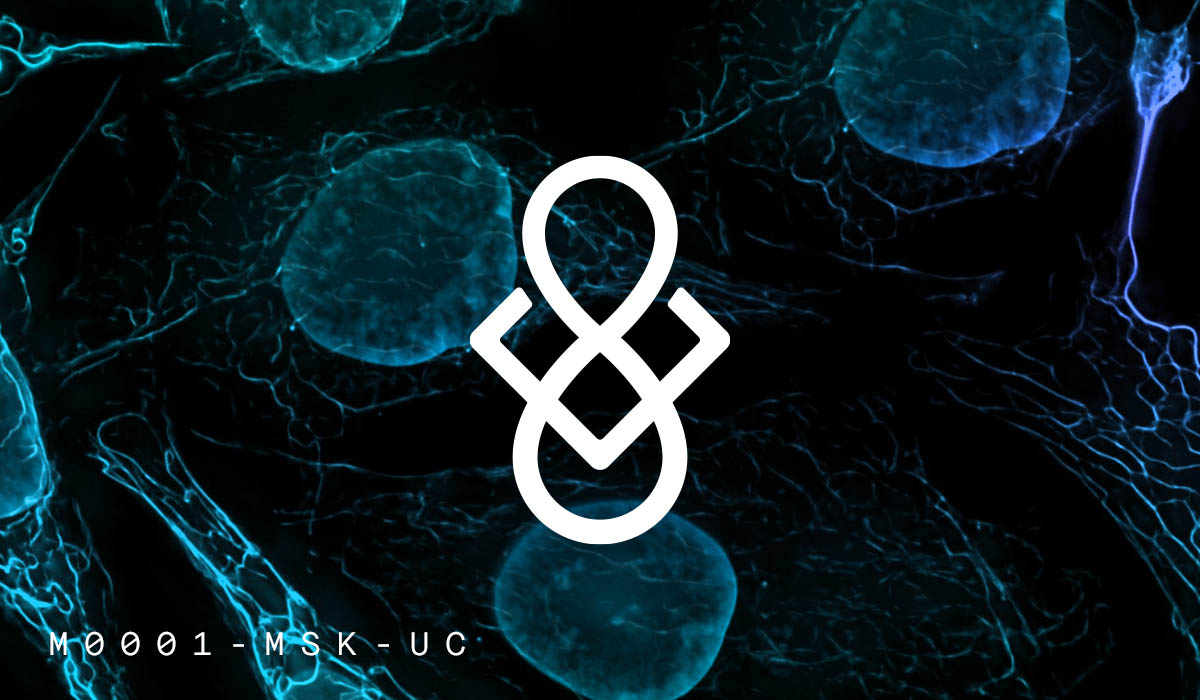